is a 5 reel video slot game with 3 visible positions per reel and 1 to 10 betting lines. 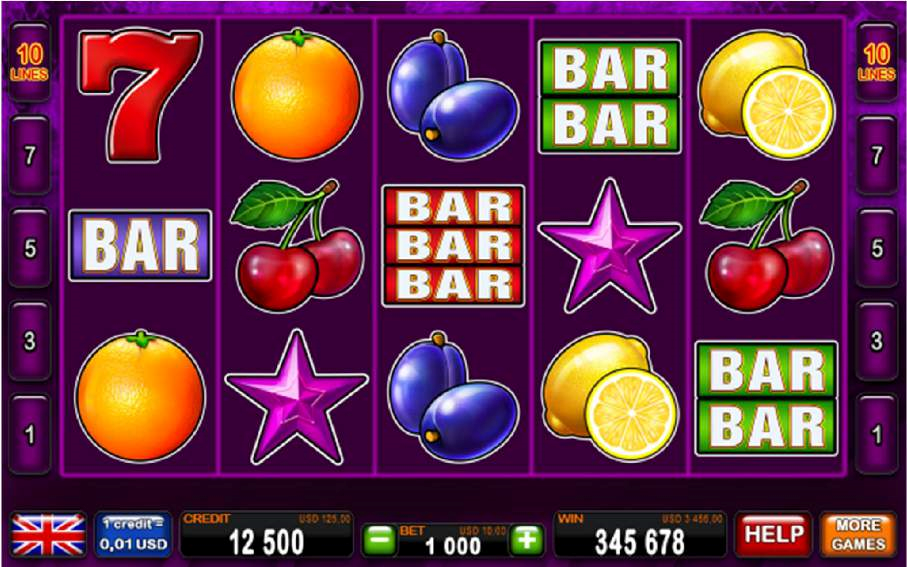 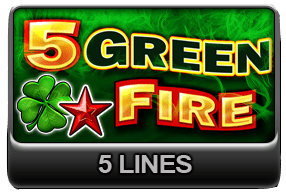 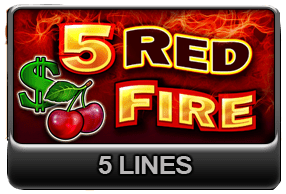 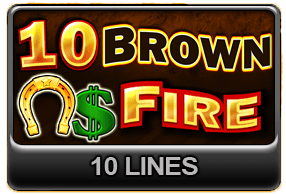 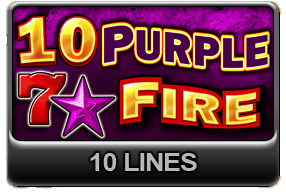 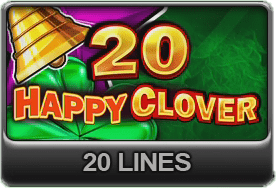 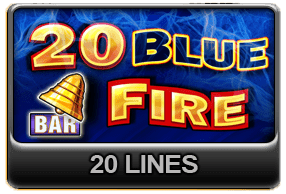 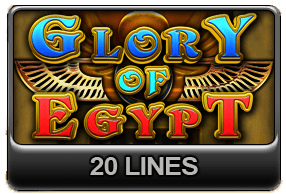 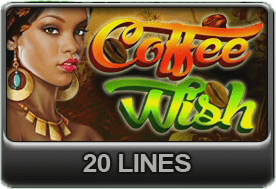 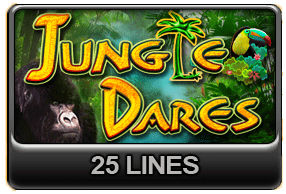 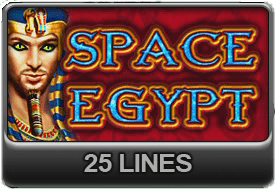 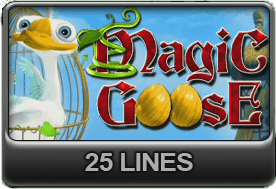 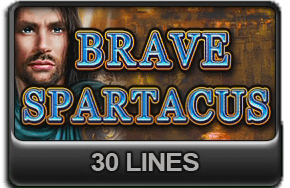 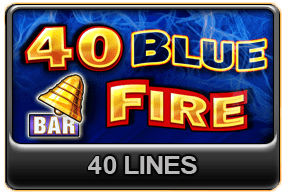 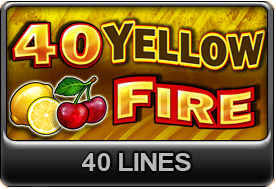 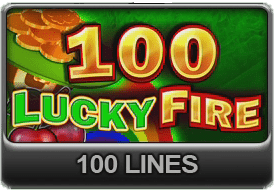 WE WILL ANSWER ALL YOUR QUESTIONS

WE WILL ANSWER ALL YOUR QUESTIONS

Established in 1991 JPL Ltd has reputation of leader in its branch due to the optimal proportion between high quality of products, competence and good service on behalf of carefully selected and specially trained commercial and service professionals.

The success of JPL Ltd. is due to the high purposes, which we aim, the professional competence and the clear vision which we have for the future development of the company. We give significant importance to the achievement of maximum satisfaction for the customer.